Tuesday Teaser is being played today. Tomorrow I’ll reveal the first kiss between Dagger and Drew on nancyjardine’s blog. I hope to see you then as well.

Max and Chloe in “The Open Room” nightclub’s grotto as he reveals his animal to her in a public pool. Rising to the surface, Max waited for Chloe to emerge from the tunnel to the seawater pool.

————-XXXX’s represents Max’s animal. Can’t give away everything———–

Pulling a hand back over his head, he smoothed his hair back, the red and brown strands covering his shoulders appeared browner than red, slick and wet.

He felt Chloe’s hands slip up his back to close over his chest. Kissing his neck through the wet hair along his neck, she clung to him with one hand and undid the tie that held a section of his hair off his face to trail down his back.

“Show me your XXXX, man from the Indian Ocean.” She pushed away and he realized they had an audience—again. Everyone waited to see him shift, him being the only XXXX shifter they’d ever met.

“Stay in the center of the water”—he waved a hand over the room—“I do not want you getting trampled by the mob behind you.”

He bit back a grin, watching her glare at the growing gawkers… his voluptuous bull shark ready to attack on his behalf.

“We don’t have to do this now. This is ridiculous.”

He waded in closer when she began to protest.

“You are still a person, Max, not some…” He closed his mouth over hers, kissing her deep, sweeping the sweetness of her warm mouth with his tongue. Her lips were soft as he sucked the bottom one between his, cupping the back of her head, going even deeper with his tongue. His length ached, trapped between their bodies underwater, begging him to slip inside and take her right there. With considerable effort, he pulled away before he forgot they weren’t alone.

“This is what being with me looks like, Chloe, all the time.”

“Then maybe we should consider mind speak, because they are listening, too.”

“Whenever you are ready.” Reaching out, he stroked her bottom lip. “If we share our essence from here, we can do it now.”

“Not here,” she said, averting her eyes, arms skating over the surface of the water. “Show me your animal.”

Beneath her feet in the water, he let his mind go, nerves sizzling along his spine, pulsing with change. Muscle and sinew stretched throughout his body.

Find out more in the novella “Max” .99 at amazon.com. Don’t forget to view the inspirational pics on Pinterest.

Sign up for a newsletter on my site and receive a free copy of “Desmond” a short story after the 15th. If you’ve read “Dagger” you’ll love the short about Desmond and Carina.

Or stop over June 5th @ http://nancyjardine.blogspot.com Share the first kiss between Dagger and Drew.

Thanks for stopping by again. 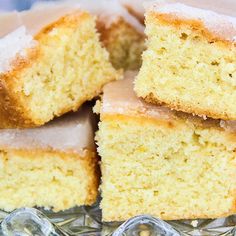 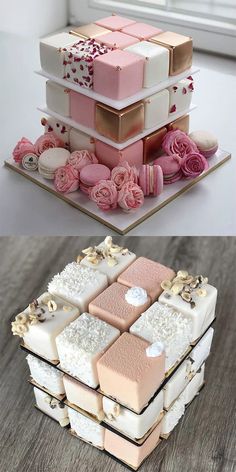