When Drew believes she’s discovered a way to help Clear Coral, she also finds she may have stepped on the wrong toe. Speaking with her new brother-in-law, Dirk and Max and Dagger over lunch in her new underwater home.

Dirk’s fork clanked against his plate as he set it down, then nudged Drew’s hand with a manila folder. “Here, I almost forgot. I brought the report with me from the Pacific.”

Wiping her hands on the napkin, she accepted the folder and began flipping through the pages.

Dirk continued, “The protein levels from the abyssal zone and the challenger deep compared with the sperm whales and the gases from the heat beds over the surface of the Trench. Blade e-mailed them right before we came down. I see what you were thinking. It gives credence to your theory on the longevity aspect, but not the shifting.” Mumbling around a mouthful of salad, he waggled his brows in appreciation of the tasty meal.

Drew reached back slid her plate onto the counter then spread out the report. “Look… here; the temperature around the vents reaches about what… 572 degree Fahrenheit? The fluids coming off the vents are very acidic, and the water from the deep ocean is slightly basic,” she said, taking a breather. “Dirk—the venting fluid doesn’t boil over simply because of the surrounding freezing water.”

“Ugh.” She wanted to shake him. “Creatures at that level show an incredible resistance to temperature extremes by the different proteins which are adapted for such difficult conditions.” She eyed Dagger, who showed no signs of helping her. “They eat, reproduce and process food….age slower, live longer. Come on, somebody pretend like you understand what I’m saying.”

“I understand,” Dirk said and his lack of enthusiasm bordered on frustration for Drew.

“Clear Coral may share some of those same proteins; it could be why the shifters live so long. If bacteria are consuming hydrogen sulfide, then microorganisms are consuming those and fish those, whose eating the fish?”

“Exactly, did I miss something?”

Hydrothermal vents may develop along crustal cracks where seafloor spreading is occurring. Dozens are known, all spewing a scalding blend of water and chemicals that may exceed 600*F (350*C). Some vents build into smokers that spout water chemically tinted gray or black. Theses towering structures have been known to rise 15 stories before collapsing. Vent communities include some of the strangest of all marine animals. (The illustrated Atlas of The Sea)

Often, the hot vent fluids contain sulfur-rich chemicals. Sulfur is a yellow mineral that was much prized by mediaeval alchemists, and is one of the ingredients of gunpowder. Sulfur compounds are often very poisonous. However, some microbes have evolved the ability to break down the sulfur-containing chemicals in vent fluids to derive energy. This enables the microbes and many other animals to live in great abundance around vents on the ocean floor, despite the fact that there are no plants in the deep ocean. (VENTURE DEEP OCEAN)

Some animals found around vents get their food by eating other organisms. But many of the animals living near deep-sea vents obtain their food in a very different way: they play host to particular species of microbe that live inside their bodies and manufacture food by combining certain chemicals found in vent fluids with oxygen found in seawater. The microbes give some of the food they manufacture to their animal hosts. (VENTURE DEEP OCEAN)

No Pinterest this week. I believe these pictures paint a big enough picture. The ocean is a delicate balance and it’s overheating at a rate of 2 degrees a year. Now wonder shore lines are drying up.

Thanks for sharing this time with me.

If you have something you would like to add about the oceans, please feel free to leave a comment. I would love to hear from you. 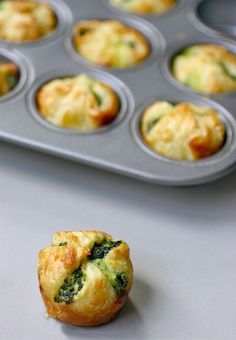 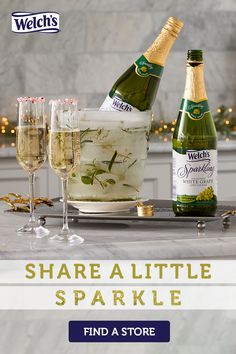 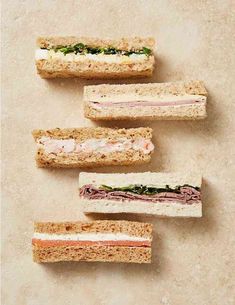 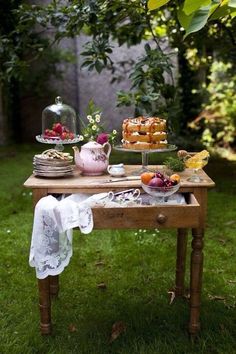