Unedited “The Man He’ll Never Be”

Over the years his tastes improved in food as well as furnishings. They leaned toward unique specialty items. Even the art work in his office building he commissioned to fit his staffs taste. A skill he learned from a friend years before he’d made his first million. Care for those around you and they will care for you. His staff worked long hours and Dillon made it a point to show his appreciation.

Walking the living room, the vibration from the phone on his hip dragged his attention back. The soft shuffle over the wood floors punctuated his need for sleep. He flipped a quick glance at the number on the phone. The number he recognized. The reason for the call could only mean one thing–Derrick.

“I like you Zerbrowski, straight to the point. Listen…a heads up before the morgue calls,” Winston offered. Dillon groaned and launched into his standard response for these calls.

“I’m not his keeper, Winston.”

“I respect that. But Derrick’s got his hands in the wrong pockets. Now he’s trying to pay off his debts with Ella’s condo.”

“Damnit!” Dillon grunted. His brother brought drama into every life he touched, now their mother’s.

“I’ll let you handle him. He’s in over his head, Dillon. I’ll keep watch over Ella.”

“No, I’ll take care of my family.” His mother wouldn’t be touched by this side of his world.”

“I can respect your position. Trust–she’ll never know she’s being watched. You have my word.” Winston paused before continuing. “Dillon…Derrick’s in deep with Harlow.”

“Harlow!” he blurted out, stunned, the movers stood staring. All work stopped as they gawked. He held the small phone away from his face, and barked at the movers. “I’m not paying you to listen to my conversation.” He moved out to the bedroom. “What the hell was he doing with Harlow?” Dillon scrubbed a hand through his hair. Harlow’s touch was a tattoo; once he marked you, you stayed marked.

“The offer stands, Ella stays on radar. Harlow’s going after Derrick, not her,” Winston said. “You’re good people Dillon, even Harlow respects that.”

When Dillon finds the one woman that changed his world eleven years earlier, will she survive him being in hers?

I dedicate this book to my mother. Taking her on vacation after my father died she kept my hubby awake with conversation while I wrote this story in my notebook. <3 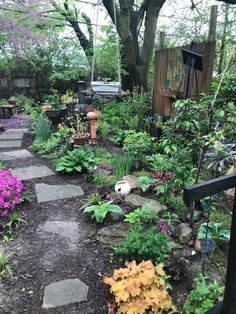 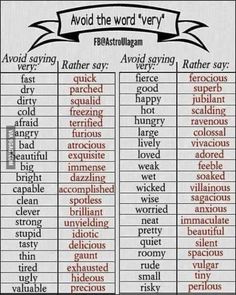 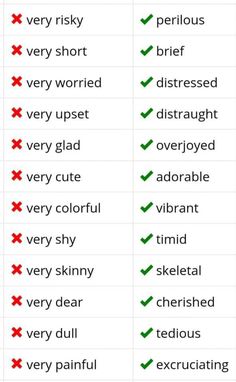 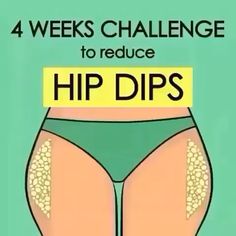 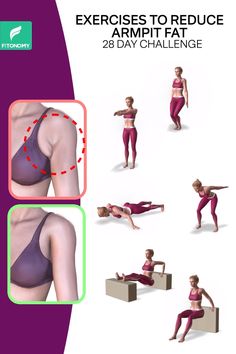 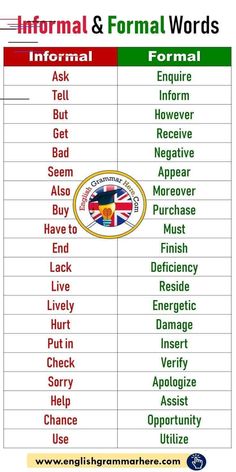 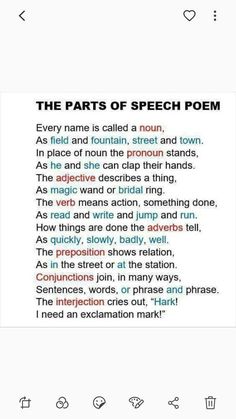